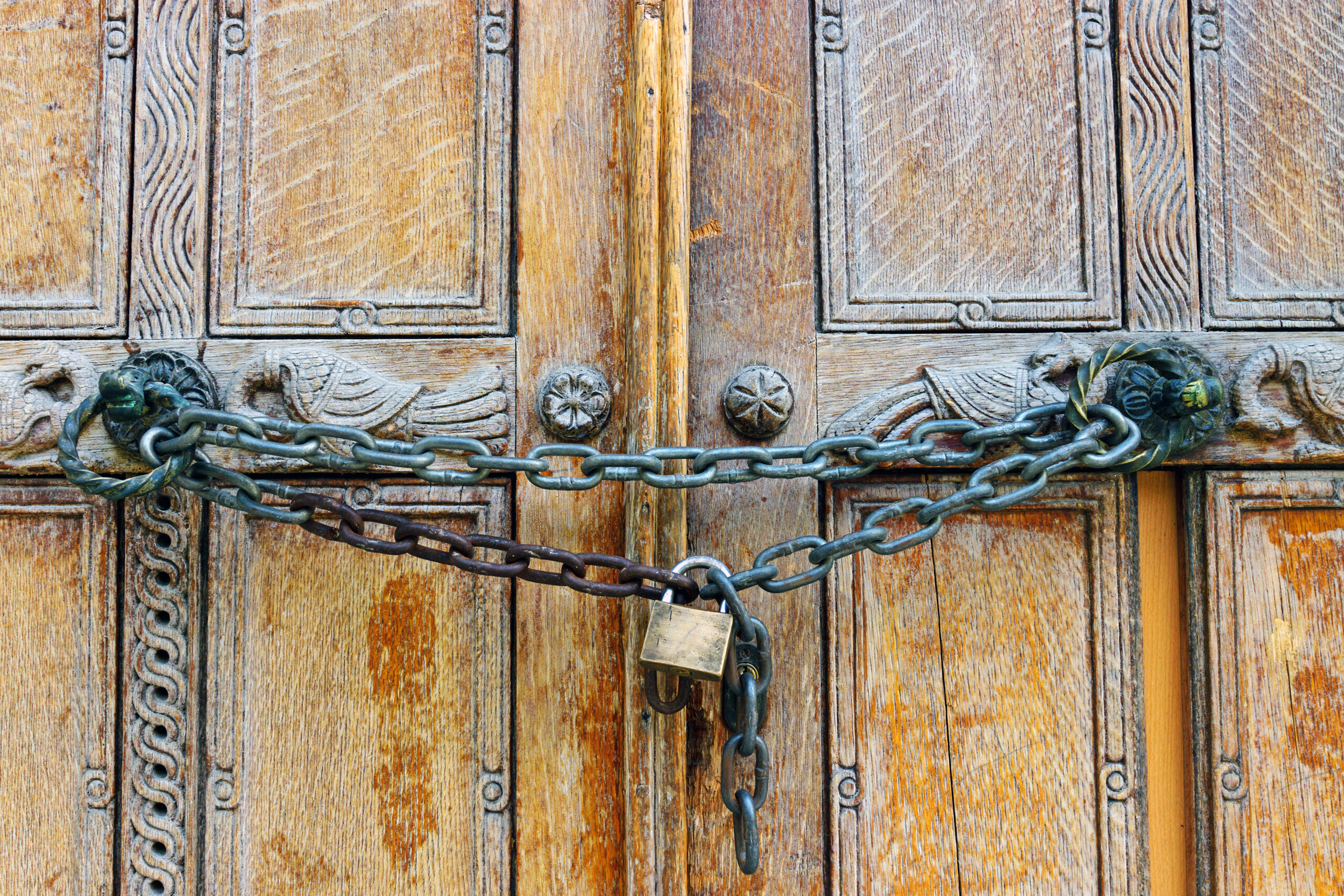 AUTO RETAILERS ARE KEPT OUT OF FUTURE OF MOBILITY

In our previous communications we have mentioned several times that the auto retailers were being kept in the dark by the manufacturers deliberately regarding the future of mobility transformation. There are eminent telltales of these ill intentions and no one seems to care particularly because retailers themselves are comfortable staying in denial and ignoring their demise in the near future. Other than the manufacturers, technology industry, disruptors and millennials who mainly partake in these segments have a strong aversion against auto retailers. Let’s take a look at some of the fundamental issues that surround auto retailers today that causes them to be voted out of the future transportation concepts.

Today’s retailers are ill equipped to deal with new trends such as:

These assumptions are no longer true and neither is the “metal centric” approach. It has been dynamically replaced with a “customer centric” approach which requires major transformation of the retail industry in order to be able to stay in the game for future of mobility. They are poised for a significant re-definition.

While majority of this disconnect is induced by most of the manufacturers who already have a different game plan that most likely does not involve the auto retailers, even in their closer circles they are being fed misleading information. One would expect NADA for one thing to be forth coming regarding those danger signs and preemptively alert their members. Instead they choose to provide false comfort by quoting consumer surveys that has no factual basis and therefore no credibility. Second time in a row, and within the last 90 days they claimed that studies conducted by AAA indicated that despite the claims made by Silicon Valley the cost of ride share in metro markets were more than double the private vehicle ownership. Mr. Wes Lutz, the Chairman of NADA made these comments ignoring one very important fact. Majority of the cost in ride share and ride hail services is the driver itself. Once these vehicles are handed over to autonomous technology, that cost will drop well below private ownership. Additionally they also claimed that 94% of consumers surveyed had indicated that they would rather have their personal transportation than use ride hail services, another ill fated and distorted survey. In the same analogy if you would ask single family home owners would they rather live in their single family homes or in a condo, guess what they would say? We need to realize that mobility transformation is not a choice it is a necessity and no one is going to stop that. On demand economy concept is going to continue to take over. The “Utilitarian Transfer” extreme will be the staple of sharing economy. If retailers want to have a piece of the action in the future of transportation they should be prepared to adopt a radically different business model. Most important of which is developing a whole new “organizational Culture” and not just lip service which never affected any change in the past. The key here is it must start with the retailer leadership itself and disseminate down the ranks.

The good news is, retailers are still holding some trump cards, (pardon the pun) if they play it right. They have prime locations with lot sizes in most cases over 3 acres with established service departments and strategically placed. The future of ride share with autonomous vehicles is going to require infrastructure to house, charge, dispatch and service those vehicles. Most of the current retailer locations will be prime candidate for those prerequisites. There is only one big problem, future ride hail fleet operations will be no mom and pop size operations. It will require uniformity, precision, consistency, centralization, superior safety and discipline of no tolerance. Therefore each of these fleet operations will be massive entities with at least 50 to 100 servicing locations. This is why we have introduced the “Small Dealer Coalition” concept in order to unify a bunch of independent retailers under common by-laws to form a strong entity that will depict the identity and provide the benefits of a large organization that will withstand the tests of future fleet operations and while at the same time protect the common interests of the retail industry. More on this subject along with initial retailers conference announcements will follow early next year, stand by.