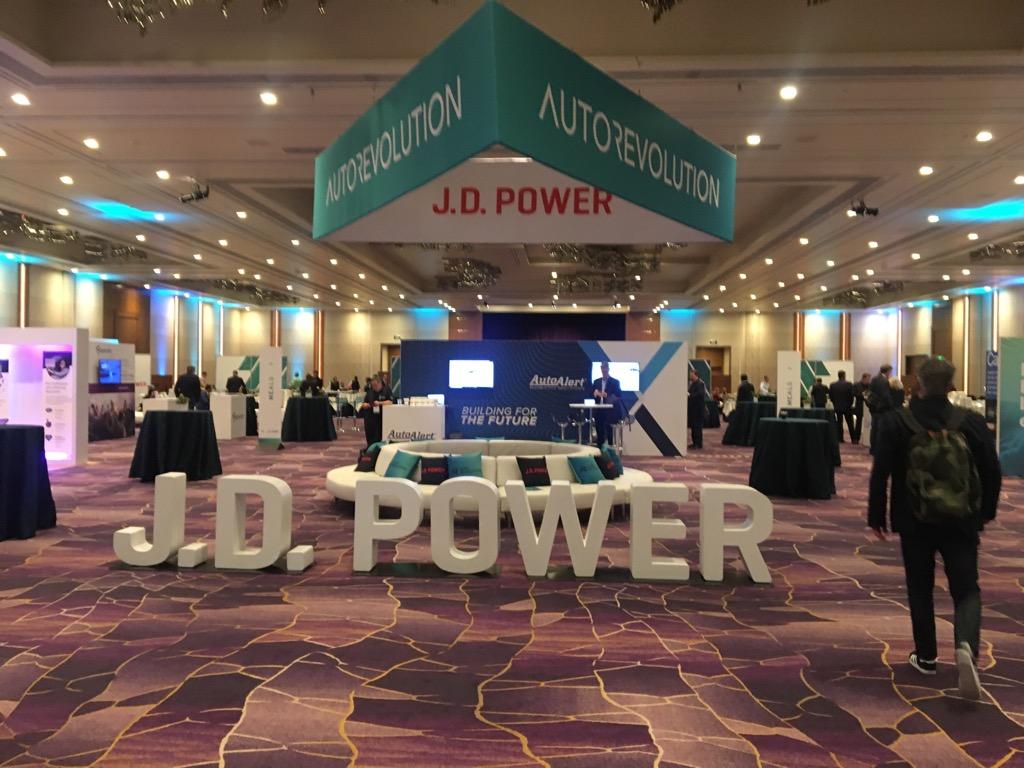 Inaugural session of the Auto Revolution presented by J.D. Power is a great step towards creating the awareness of the rapidly changing transportation industry and the transformation that lies ahead. We have heard from great keynote speakers as well as some session presenters throughout the 2-day venue. I have noticed several different points of views as it relates to electrification, autonomous ride and shared transportation concepts.

I always thought that generally speaking, one industry that is at the greatest risk of negative impact as a result of the anticipated change is auto retailing. In fact, I believe that the primary reason why our topic “SPACE OF AUTO RETAILERS IN THE FUTURE OF RIDE SHARE” was selected as one of the sessions emphasizes how little attention is paid to the impact of mobility transformation on this industry. Nevertheless, even during the 2-day event this ignorance and neglect was predominantly eminent. The amount of auto retailers who attended this event was noticeably few and far between. When I expressed this as a concern to some of the J.D. Power executives, I was told that originally this really was not meant to be a venue for the auto retail industry but that they have realized it should have been and they would take a different approach next year  to involve more auto retailers. Needless to say, attendance was primarily by technology, artificial intelligence and data mining sectors as well as OEMs, digital marketing and data analytics companies. This all excites all of the above from a perspective of business opportunities as they relate to these industries and therefore has a positive connotation unlike the impact that it all will cast upon auto retailing, a one trillion dollar a year industry per year in the United States. The alarming part is that the retailers themselves remain oblivion to the future state of transportation and its anticipated impact on their businesses in the next 10 years. I thought venues like this would have been a great opportunity for them to participate and gain perspective of the future and the change that would affect their businesses. Furthermore, whether the reason was to be politically correct or just plain out opinion, some of the keynote speakers seem to have cast doubt on the future and reality of stage 5 autonomous rides. More surprising to me than anyone else was Steve Wozniak when he was asked about the future of stage 5 autonomy. He seemed to believe that AI would never duplicate human intelligence therefore self-driving cars would never be able to decide adequately for every incident like a human would do. He used the example of computers being capable of recognizing the faces of all kinds of breeds of dogs but only in pixels and in one dimension as opposed to a little child knowing the difference between a picture and a real dog. I am not a technology wiz but I thought that the level of artificial intelligence required to move a vehicle around autonomously would not necessarily require to replicate human mind, after all similar technologies today are able to control airplanes and space ships to the extend of driving Rovers around on Mars.

Self-driving transportation and autonomous ride share concepts are not pipe dreams, it is not a question of if, it is a question of when only due to the complexity of the transition and not the technology, additionally when no humans are driving cars on the roads, intelligence required to move a module autonomously will not be as challenging since the biggest issue at hand is and will remain to be the human error. I personally will continue my efforts to spread the word and create the awareness in the auto retail industry about the future transportation concepts and provide alternatives for them to protect their assets and transform their businesses to become a part of the change and not become extinct. It is too big to ignore.