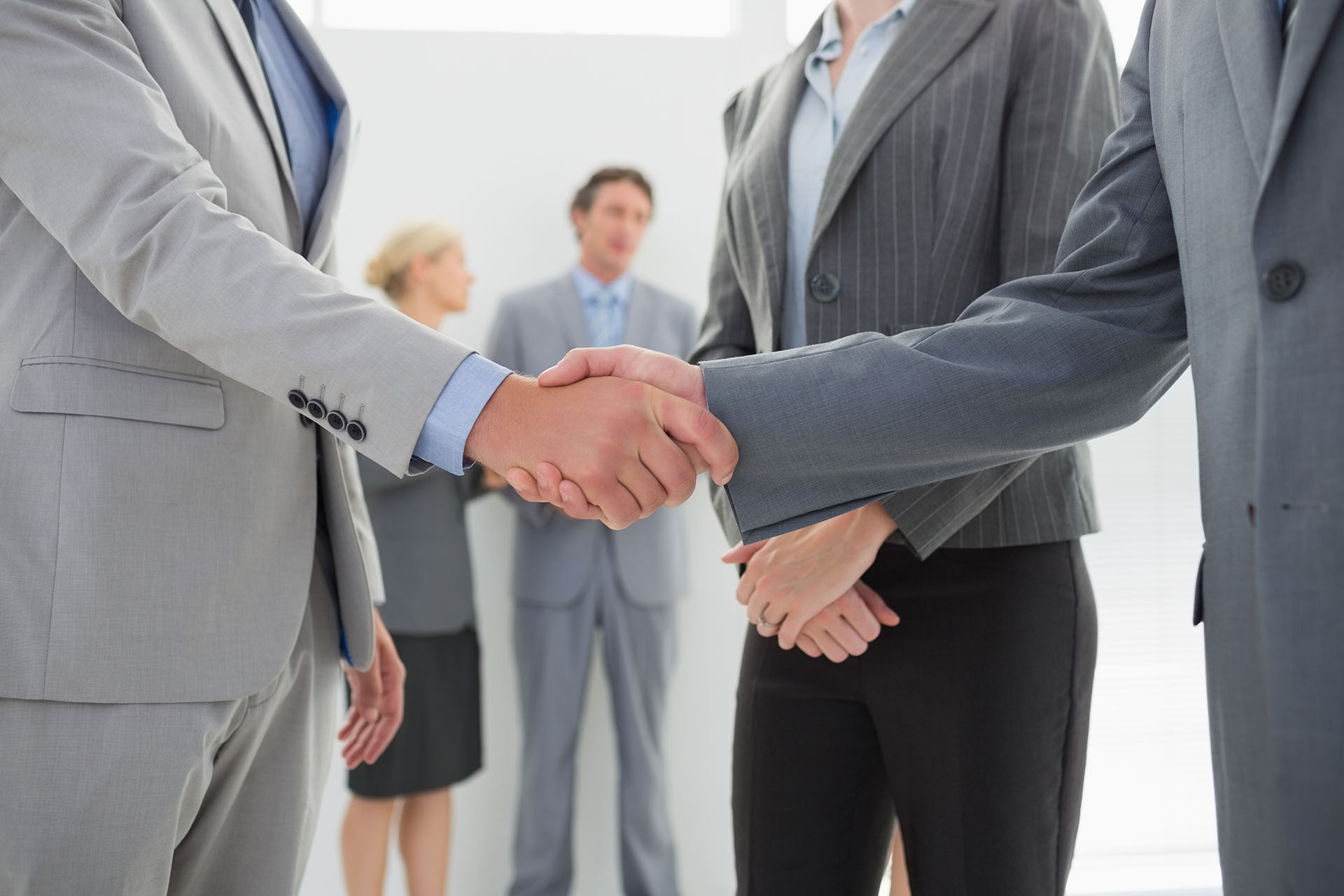 I have addressed the mobility transformation and its impact on auto retailing on several different occasions in the past two year along with the predicted timelines with which the industry would feel its pinch significantly. I don’t want to sound like a broken record but every time I come across another write up or a video that talks about how private vehicle ownership will never go away and the reasons behind it, I get re energized to talk about it.

Recently I came across a video of Jonathan Collegio, Senior Vice President of Public Affairs of NADA from the 2018 Auto Forum in New York. He again talked about this NADA commissioned survey done among 1200 sample consumers which reflected that only 10% of these people indicated that they would be willing to give up their vehicles and use ride share instead. He also said that they over sampled millennials for the same questions and came up with only 20%. Let me try to approach this from a different perspective, prior to 9/11 tragedy we all traveled through airports with minimal security if any and there were also no such entities such as “Department of Homeland Security” and “TSA”. Now we all have to wait in long lines, remove our computers from our bags, take our shoes and belts off and are only allowed to carry small sizes of liquid containers on carry-on bags. So let’s rewind back to year 2000 and before and just for fun assume that we conducted a survey and asked consumers if they would like to remove their computers from their bags, take their shoes off and wait in long lines before boarding an airplane and because of all of this, they would also have to arrive at the airport 2 hours prior to their flight, what do you think they would say? These conducted surveys not only have political motive but they are also rhetorically driven to get to the answers that they want to hear. Autonomous driving,electrification and ride share are all concepts born of evolution and necessities driven by safety concerns, environmental impact, economic, waste and time consumption challenges which are all results of today’s transportation model; the private ownership. The one point that Jonathan briefly mentioned at the end of a 20 minute presentation was that government regulations maybe the only reason why consumers may not own their vehicles one day down the road. This sort of ties to my airport security example above. Here is the reason why, One of the biggest challenges of introducing autonomous vehicles is that during the transition where human driven and autonomous vehicles are on the roads at the same time, predictability factor of the human driven vehicles will present a huge complication for the artificial intelligence to determine and therefore impact the safety of both the human driven and autonomously driven vehicles on the roads. Yes, it may be possible that private autonomous vehicles will become available in their stage 5 format which means that no driver, steering wheel or pedals. The first challenge is that these vehicles are going to be price prohibitive due to the technology that they would have to be equipped with much like a private airplane. Secondly,maintenance and safety check protocol for these vehicles would have to be under stringent scrutiny which makes it even more difficult with private ownership. Of course the impact of private insurance cost and liability parameters are also another unknown. Either way, assuming that there will be some private ownership of autonomous vehicles, it would be a fraction of what it is today. In my newsletter in April of 2017, I discussed the predicted time lines and how it will impact the auto retail industry. I maybe off by a year or two, however within the next 10 years or so annual vehicles sales for privately owned transportation will drop to about 10MM all of it will be autonomous transportation. As for the rest of us,it’s time to start thinking about accepting a very high tech and sophisticated network of ride services as the means of our transportation. The good news is that it won’t be at the least bit painful or inconvenient as being described by NADA officials.

I have trouble understanding the intent and motive of NADA and similar institutions when they dig their heels to deny the transformation and the future of moving people around. It is a trillion dollar industry per year, instead of ignoring the eminent change I would hope that they would face the reality and try to develop strategies in order to help the retail industry to transform and evolve to embrace the concept and find its space in this new age of mobility. There is a lot that can be done. We at Convergent Alliance are preparing to launch a concept across the country to unite retailers in groups of 100-200 under specific coalitions that will give them an identity and uniformity to allow them to raise their hands to become fleet operators and convert their facilities to accommodate ride fleets with their service departments in tacked. The key is an average roof top or even a group that owns 20 rooftops will be considered too fragmented and small in order to become a candidate for future ride fleet operations due to uniformity, stringent safety and security requirements and process complexities. Therefore it is imperative to prepare retailer body infra structurally and culturally to accommodate this complex transformation and become service oriented operations instead of metal movers. Like it or not some manufacturers along with technology companies and disruptors are on a mission and spending billions for this cause. Retailers otherwise may have to vote themselves out of their business and investments. I encourage you to contact me for more information regarding our efforts of creating future “Dealer Coalitions” across the country.