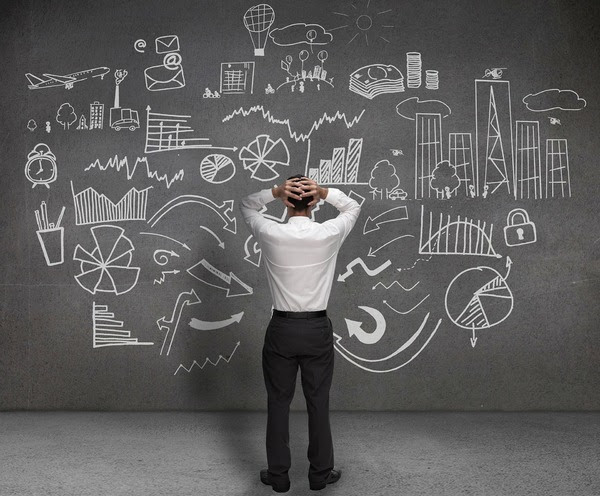 DYSON SHOULD STICK WITH VACUUM CLEANERS

We are approaching the end of our 5th year of publishing newsletters. Over the past 5 years we have reached thousands of subscribers across the country and brought perspective to various topics within the auto industry but primarily in the area of retail development. We have also reviewed over 130 retail stores in 4 western states and collected valuable retailer data that helped us build our custom business models for our retailer clients. I want to take this opportunity to thank all of you weather you have been a client or just followed us through our publications. Since 2016, our efforts have shifted and primarily focused on mobility transformation and ever so rapidly changing transportation concepts not only in the US but all over the world. As we approach the date next week to participate as a presenter at JD Power’s Auto Revolution Conference controversy continues building up and is mostly fueled by politics, sensationalism and journalism just to get attention rather than acknowledging the elephant in the room and take precautionary steps to avoid huge economic blows to the auto retail industry.

One of the news surfaced was regarding DYSON’S decision to discontinue its efforts to develop electric vehicles. Immediate response of the press and NADA was an interpretation which got titled “ELECTRIC CAR BUBBLE IS BURSTING”. Ironically this came just about the same time that Automotive News published on 4 full pages of 100 future electric vehicles that manufacturers are preparing to launch in the next 3 years. Additionally, right about the same time Hyundai announced its commitment to invest $35 billion into mobility, electrification and ride share concept by the year 2025. To that end they entered into a joint venture with Aptiv, autonomous software developer to the tune of $1.6 billion. Waymo just announced that they are partnering with Lyft to offer more autonomous rides in phoenix with Chrysler Pacificas. VW of America’s CEO also announced in a press conference that the future of VW product line up which includes Audi, Porsche, Bentley and Lamborghini would primarily become plug in electric vehicles within the next few years. About a year and a half ago in a presentation to Automotive Press Association, an Ann Arbor based research group claimed that stage 5 autonomous and electric powered vehicles will only make up 4% of the retail sales in the next decade. My response is comparing the opinion to the behavior of an ostrich; burying its head in sand and think that it is hiding from its predators. All of the recent developments are living proof that electrification and autonomous vehicles are around the corner and at a much higher weight than just 4 %. At this point our conclusion of Dyson’s decision is that building automobiles is a slightly more complicated undertaking than building fancy vacuum cleaners and bladeless fans that requires a bit more. I would say that Mr. Dyson’s creative sub-conscious promoted the excuse of an anticipated “Electric Vehicle Bubble” to decide that it was not his cup of tea. I am hoping that with all the created awareness I will be seeing a whole bunch of you in Vegas next week, What I have to share with you is worth your time, I promise, See you then.