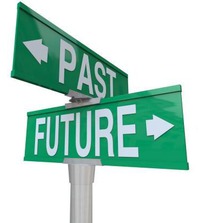 FIAT’S HISTORY IS ABOUT TO REPEAT?

While I try to refrain from commentaries, this one hits home. I came to this country in 1979 as a Fiat employee through an intra-company transfer from Europe. At the time I was in service and moved here as a service training instructor. I immediately took notice of the quality problems that the cars had which was surprising to me since I had not experienced it in Europe or any other country at this magnitude. Then it was obvious that majority if the quality issues were being created due to retrofitted equipment mostly to meet U.S. emission and DOT standards to certify the vehicles. Unlike other European imports Fiat had decided to take a short cut and instead of engineering a vehicle specifically for this market they added stuff to get by. This of course in the long run created serious quality problems and the first demise of Fiat in the U.S. market when they pulled out in 1983. 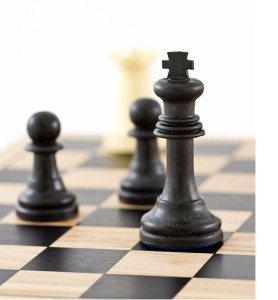 Marchionne’s plan to use the Chrysler dealer network primarily to sell Fiats.

When Sergio Marchionne emerged in 2009 and raised Fiat’s hand to take over Chrysler and start distributing the Fiat 500 in the U.S., as a former Fiat veteran I was extremely excited. Not only he had done remarkable improvements for Fiat overall by then, but his idea of distributing through a large domestic car company and consolidate resources and share platforms were brilliant. I had at the time one genuine concern about the venture and that was Marchionne’s plan to use the Chrysler dealer network primarily to sell Fiats. In March of 2010 I wrote Mr. Marchionne a letter to express my excitement and concern about his plan not expecting a reply which of course never came. My main concern in his plan was that European Import retailers and Domestic retailers are like oil and water when it comes to culture and their discipline of retailing automobiles. From process to sales philosophy, from customer treatment to marketing efforts these two cultures do not mix. If we look back now and identify the few Fiat retailers who have done reasonably well compared to the rest of the Fiat network, you will find that most of them are European Import retailers who simply applied the same rules to Fiat. 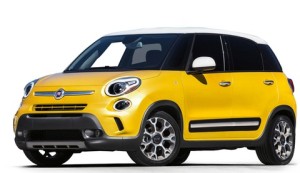 Last week in a dealer meeting Fiat announced that they have relaxed the rules for the Fiat franchise and now those who choose will be able to sell the product out of their CJD showrooms. While this sounded like a big relief for most of the Fiat retailers, for the brand it is the kiss of death and the first step towards what I would expect to be the second demise of Fiat in the U.S.

Instead, preserving exclusivity and providing sustainable model lineup would build brand identity and create opportunities for incremental business for the Fiat retailers. After all, back in 2010, they were all expected to build these beautiful showrooms to showcase the Fiat 500. 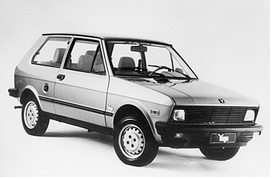 A Flash To The Past

Last but not least, if you look at their sales history, you will see that the trouble started when they introduced the 500L in 2013. For those of you who were around in the eighties, after Fiat pulled out of the U.S., predominant car personality Malcolm Bricklin decided to import Fiat licensed “YUGO” 126 vehicles manufactured in today’s Sirbia at the time Yugoslavia in 1985. Yugo with the lowest price tag of all cars in the U.S. at under $3,900, proved to be the poorest quality vehicle ever sold in the United States and vanished in a matter of 5 years. If you now look at the door tag of a Fiat 500L you will see that it is assembled in Serbia with the highest number of product quality problems per unit among all the makes sold in the U.S. today, in fact it came in the last place in J.D Power initial quality survey.

It is no small wonder, bad marketing and distribution strategy, poor quality; tarnished brand image is just a déjà vu of the first demise in 1983. Good luck Fiat dealers.