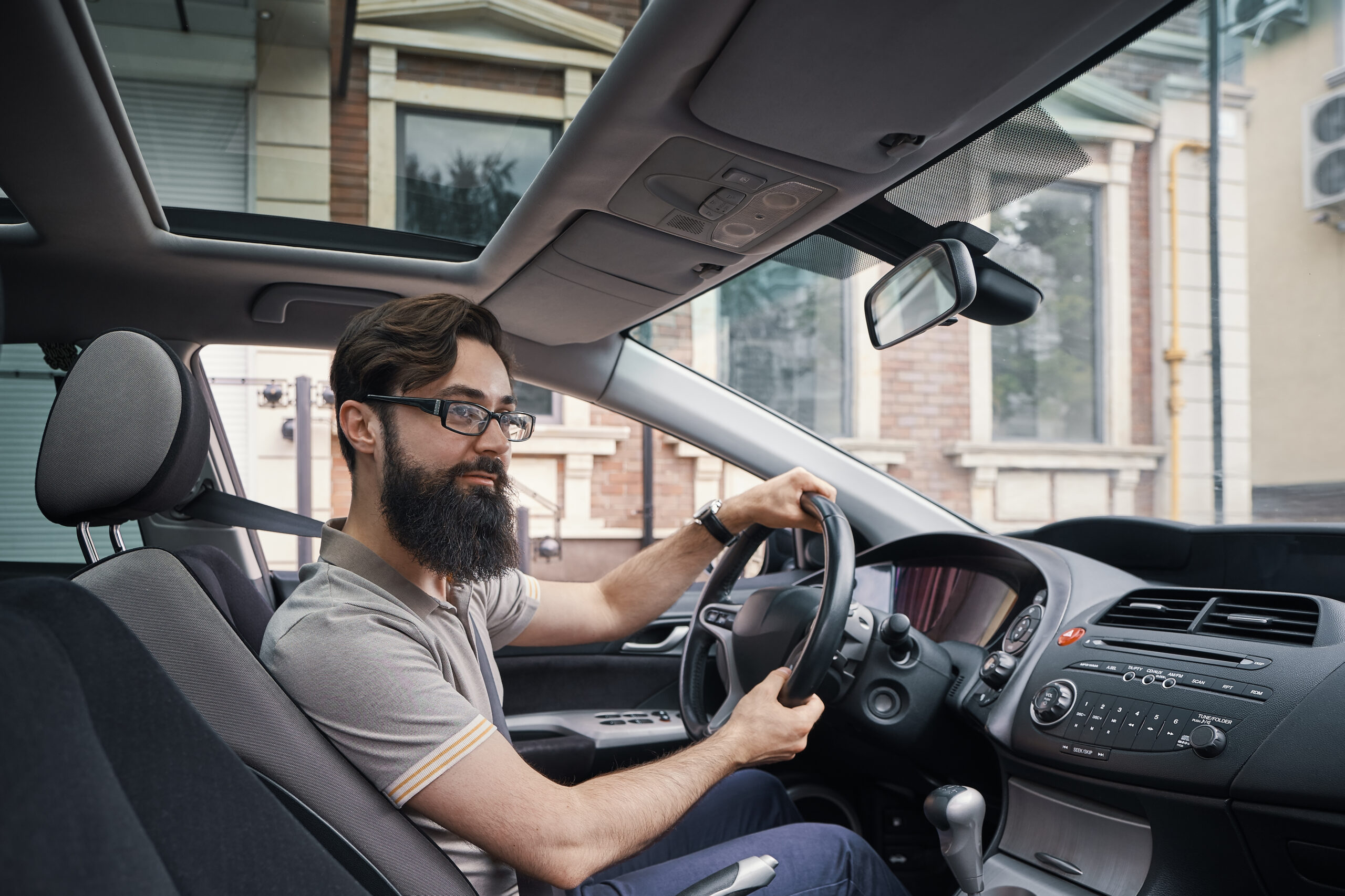 New and used vehicle sales scenery has been rapidly changing ever since the cyclical decline of new vehicles started a year ago. After enjoying record number of sales since the recovery from the 2008 recession, finally, demand has shifted from new to used vehicles starting in 2017. Primarily due to influx of over 4MM off lease vehicles into the market this year, following a record used car sales of 39.2MM in 2017, it is expected to break yet another record this year at 39.5MM used vehicle sales.

All of this of course dramatically changes sales and revenue balance between new and used vehicles as well as its impact on significance of the fixed operations revenue and efficiencies. Up until a few years ago 2 to 1 ratio between new and used cars were a healthy proportion and if you also had over 50% absorption of the fixed operations, provided that you had reasonable margins you would have a pretty efficient operational profitability in most cases over 3% ROS.

That picture is quite different now-a-days. Manufacturer margin strategies that are delivered based on sales efficiencies do not help most retailers to generate sufficient profits in new vehicle sales. On top of it now they all pull back on dealer incentives which further reduced margins and made the price points less attractive for the consumers. Additional incentives on the off lease vehicles further enticed buyers gravitate towards used vehicles.

But it is not that simple just to make a decision to sell higher proportion of used cars to new cars. It has become a greater science and strategy to price and market used cars than new cars since pricing benchmarks are now moving targets that need to be tediously controlled and administered. It is no longer sufficient to follow “Kelly Blue Book” or the “Black Book” to determine wholesale retail prices. Even the MMR numbers do not provide enough information to price and market used cars effectively. There are various software products out there that will give you availability, transaction prices and days in market information for each and every make and model in your specific market. Without proper utilization of these very powerful marketing and pricing tools, no one can remain competitive and sell their fair share of cars in the used car market.

Now, for a store that has a potential to sell 150 vehicles month, the breakdown between new and used has to be 1 to 1. While you continue selling new cars at giveaway prices just to feed your service department and keep your good graces with the manufacturers, your revenue in variable operations will come from the used vehicle sales. Additionally, you would have to have pretty healthy fixed operations which absorbs at a minimum of 65%. Here is the math and distribution of revenue and expenses under this new balance.

While these are broad and non-specific guide lines they will substantially change conventional allocation of revenue and expenses in a car dealership. I urge you to take a close look at your operations and make some adjustments in your operational strategies going forward. See you next month.