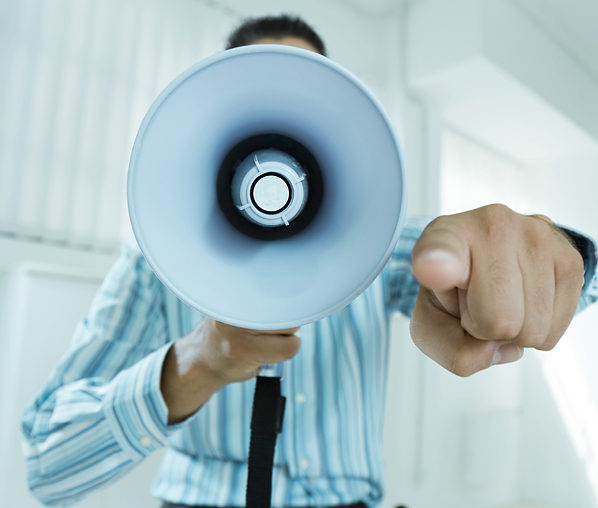 IGNORANCE IS NOT BLISS

In a Wednesday February 21st. presentation to Automotive Press Association, an Ann Arbor based research group claimed that stage 5 autonomous and electric powered vehicles will only make up 4% of the retail sales in the next decade. My response is comparing the opinion to the behavior of an ostrich; burying its head in sand and think that it is hiding from its predators.

I have serious concerns with claims of this sort, they are either intentionally done to get attention or, especially coming from Michigan may be orchestrated by some of the auto manufacturers to divert attention from what awaits auto retailers in the next decade. Here is why the predictions are futile:

1- There is more money being spent on autonomous driving than any other development in the history of automobiles.

2- Almost without exception all of the autonomous vehicle development is based on electric power. This is because the future of ride hail fleets will heavily rely on automated charging stations and not fueling up cars.

4- The consumer preferences are not going to revolve around whether or not they like electrified or autonomous vehicles, but it will be about transportation efficiencies, travel time, congestion, wasted resources and assets and environmental impacts.

Once again, the sense of urgency for the auto retail industry is to take proactive action to protect their investments and the value of their businesses in the next decade. This movement is well on the way, due to the dramatic change coming down the road regarding the echo system of transportation, disruptors who are going to be much savvier than car dealers will be ready to eat their lunch. Take notice of what is happening in the buy/sell market today. Public companies and large privately owned auto groups are on the rise for acquisitions. They are strategically capitalizing on growing their network with as many locations as they can to build an infrastructure in order to become large fleet operators with fully staffed service departments to maintain these fleets and monopolize the market.

So what is in it for the small dealer who owns one to five stores? The answer is not that simple unfortunately. As I have said in the past, if you are not ready for a game changer maximize your return on your investment and look at your options to sell in the next 5 years in a gradually declining market. But now we have another solution that we are maturing at this point. Small dealers have an opportunity to come together and start forming coalitions. This is a concept that will be new to the industry but it will resolve the potential problem of losing value when the time comes since it will provide the strength of a large dealer group while preserving small dealer’s independent identity. Think about it as a dealer association or a 20 Group of a specific purpose in specific geographical proximities. These SMALL DEALER COALITIONS will then create bi-laws that will enable them to act as one entity if need be and compete with larger groups as a network to get involved in fleet operations. In the meantime these coalitions can benefit from economies of scale and cost sharing in some of the services that they use independently such as training, marketing, technology and other infrastructures.

In the next ninety days, I will be conducting small dealer workshops around the country starting with Southern California dealers. In those workshops we will provide insight to the dealers regarding the future of auto retailing and transformation of mobility in the next decade. In these workshops we will also lay out the ground works for the Small Dealer Coalition concept and its benefits to secure the future of those who are concerned about the upcoming years.

As always I encourage you to contact me no matter where you are located in the U.S. and I will be happy to provide further information and coordinate working with you in your particular location. Look forward to hearing from you.