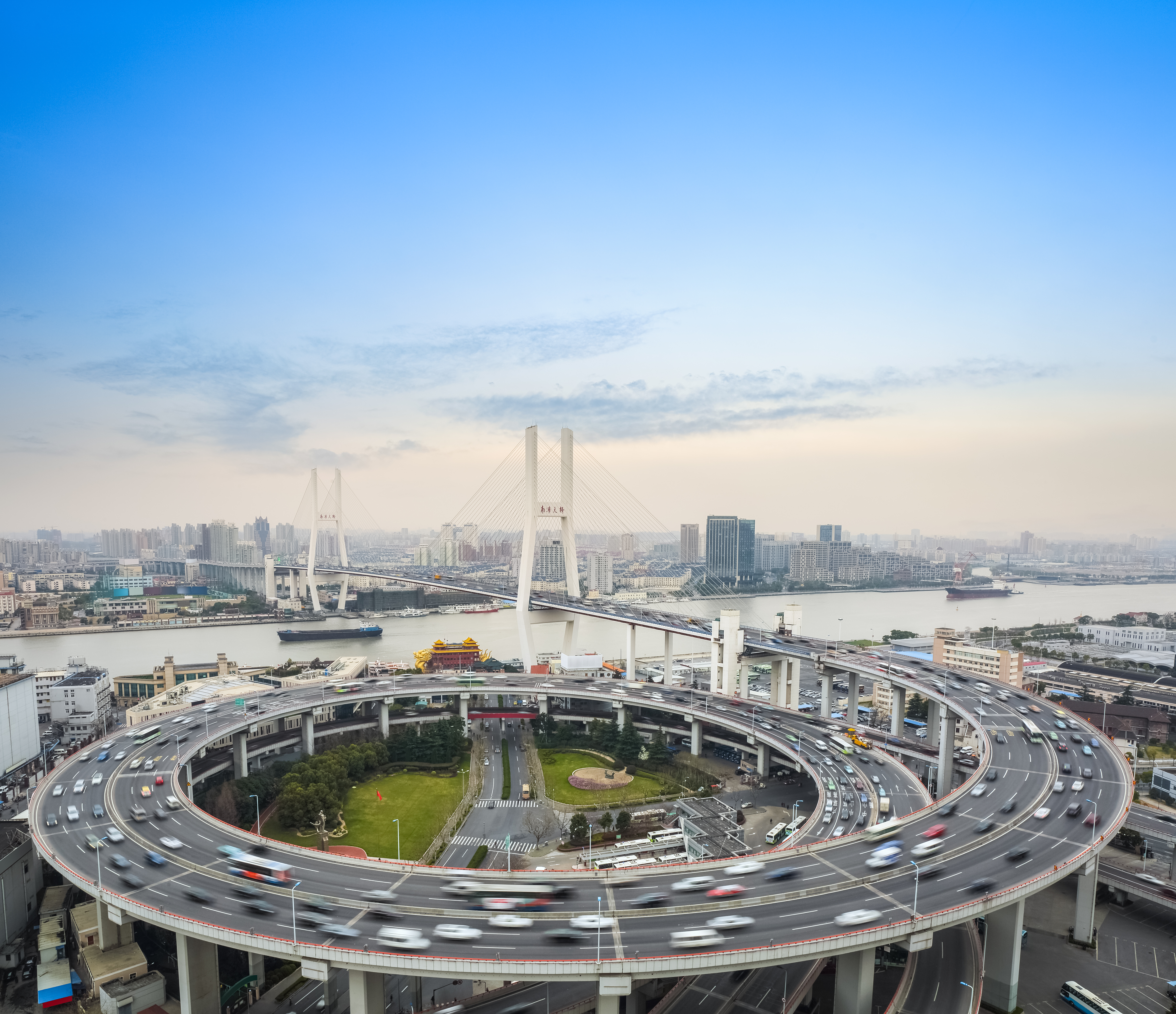 A survey conducted by a NADA commissioned Luntz Global revealed that 9 out of 10 people said that they would prefer to own their own cars versus using ride hail services. It is like this; if you ask a person who lives in a single family home if they would prefer to live in a condo, the answer would clearly be no. Why would anyone give up their luxury and downgrade as long as they can afford it. Conversely, if you were to ask someone 20 years ago what they would think if smoking were banned at the bars, they’d say it would put all the bars out of business. Today, never mind the bars you would have to be at least 20 feet away from the entrance of a public building to smoke even in open air and no one seems to have a problem with that.

The survey itself was ill fated. The mobility transformation is not a choice, it is a necessity. While it is premature to even ask the question when we don’t have all the facts yet, if you surveyed the same group of people a few years from now when future of transportation concepts are a bit more eminent and asked more specific questions such as:

1- Would you prefer to reduce your average commute time from 90 minutes to 20 minutes?

2- Would you like to save a minimum of $500 per month in transportation cost?

3-Would you like to enjoy your commute to work productively or drive in traffic?

4-Would you like to see DUI accidents and fatalities to completely disappear?

5-Would you like to see you children safe when they go out and have fun?

6- Would you like to see more parks than parking lots around you?

7-Would you like to breathe cleaner air as a result of less metal and fossil fuel consumed?

8- Would you like to convert your garage space to a living environment at your house?

I believe that you would get a 90% yes answer. The benefits of shared transportation will far exceed the advantages of private ownership starting as early as the next five years. In spite of auto manufacturers’ attempts to keep dealers in the dark, NADA’s motive to up ease its members, and for the most part denial of the dealer body will not change the facts about future of the retail industry. My findings on the subject lead me to the following model in the next 5 to 10 years. Best possible scenario for today’s auto retailer is to become ride hail fleet operations. While there won’t be enough room for the entire network of retailers today, those who are proactive about the concept will have a prosperous transition and make about the same amount of income as they do today.

Here is what the model looks like; every ride share vehicle will replace 3 privately owned automobiles on the road today. As of the end of 2017 there are 260MM light vehicles on the road. After a full scale transition into autonomous vehicles, it is anticipated that about 2-4MM privately owned autonomous vehicles will continue to be retailed by about 2-3 thousand retailer in the U.S. In the next five years, approximately 5000 rooftops will operate 2-4 thousand ride hail fleets each and will move about 30 to 60 million people around who are currently using privately owned vehicles to commute every day. This number will eventually double in the following 5-10 years. The problem for most retailers will be their size. Retailers who own less than 50 rooftops unfortunately won’t have a shot at it since fleet concept will require uniformity in image and customer service as well as operational integrity and standards which individual store ownerships will not be able to provide. However from an operational perspective a single fleet outlet that houses 2000 ride hail vehicles will look like a retailer today who generates about $12MM in sales annually with a slightly better ROS at about 3.5%. This will yield to pre-tax profits of $420,000 per year.

The option for the retailers who are owners of 1 to 10 roof tops is to start getting proactive and join forces to be prepared to have the identity of 50 plus retailer network to have a shot at the fleet business if they choose to stay in the business and save their investments. We are currently working on the concept of SMALL DEALER COALITIONS to provide this type of structures to secure the future of small dealers in the U.S. looking into the future.

I have also done extensive research and study to structure initial business plans for the future fleet entities from revenue to cost structure and profitability in detail that addresses specific needs in metro markets. For those of you who want to look ahead and see success, I would like to hear from you to provide more information in operational details as well as formation of retailer coalitions in order to stay in the game. Look forward to hearing from you.