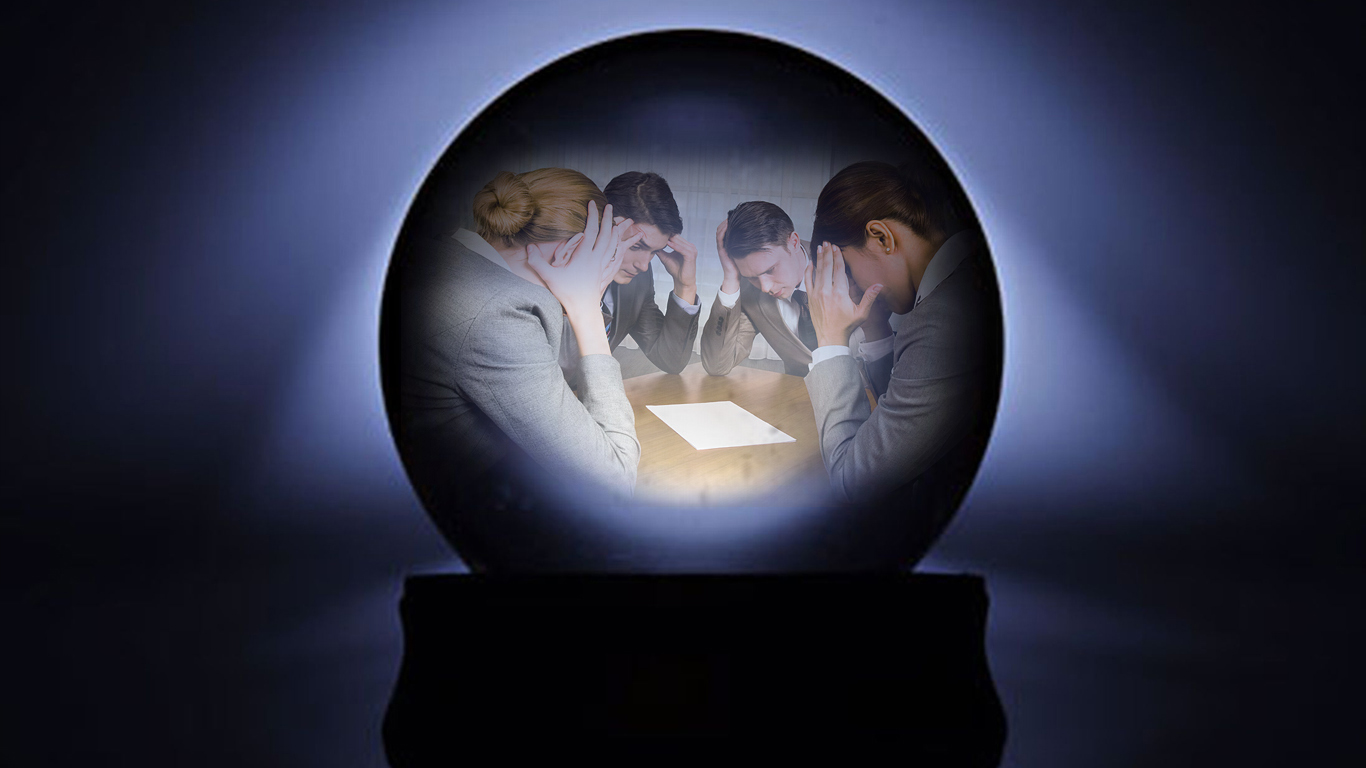 In our 12-2016 newsletter, we presented a predicted calendar of change in the auto industry in 3 year increments. At the time most of the industry analysts predicted another sales record in the U.S. in 2017. Forbes, Morgan Stanley, NADA economists, J.D. Power, LMC Automotive and Edmunds were among those who claimed that the sales would top 17.5MM again.

Not to brag about it and claim “I told you so”, as of end of April 2017 the SAAR is currently at 16.8MM and will continue to decline through the summer. Our December newsletter predicted a drop of 500,000 units in 2017 which at this point seems to be quite modest compared to what the industry is tracking.
My sole intention by this reality check is not to claim victory rather use this credibility to draw your attention to the upcoming changes in the industry both in technology and the entire echo system of transportation concepts. 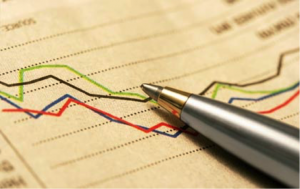 But first let’s look at the eminent reasons why the business is declining and where the industry is headed towards:
OFF-LEASE VEHICLES: Taking into consideration the average 3 year return cycle of lease vehicles and with continuously increasing lease portfolios, 2014 was 10% higher in leases over 2013. Therefore in 2017 there will be an influx of excessive lease returns into the used car market at favorable prices which will lure consumers to these low mileage recent model used cars instead of a new car. Manufacturers are getting tired of dishing out incentives that reached levels of about 10% of MSRP and retailers are constantly gambling on the if come to hit their targets. GM already started last year to favor profits over moving metal and decided to get out of the production race. Ford recently announced 1,400 salaried employee job cuts along with production adjustments to accommodate the upcoming rainy days. As of April, following manufacturers are down year over year:
GM: 5.8%; Ford: 7.1%; FCA: 6.6%;
BMW: 12.2%; Toyota: 4.4%; Honda: 7.0%;
Nissan: 1.5%; Hyundai-Kia: 1.9%

If you look at the commitment side where the industry is shifting focus, this is what is going on:

1- Ford fired Mark Fields and named its mobility chief Hakett as its CEO.
2- Delphi, BMW, Intel and Mobileye are now partners to develop autonomous platforms to offer car makers.
3- Waymo is partnering with Lyft and is now worth over $70 billion.
4- GM announced $14MM investment in Cruise Automation; a development company for advanced self-driving.
5- Elan Musk just announced at the end of April that Tesla was 2 years away from being able to sleep in an autonomously driven vehicle and that they will have their coast to coast autonomous driving experience before the end of 2017.
6- Daimler, BMW and VW all started their own ride share ventures.
7- Uber now is worth over $60 Billion, which is more than Honda or Toyota today.
8- Before Hyundai announced their program, Cadillac already started offering their subscription model in a test market where you can enjoy sharing up to 5 different models of Cadillac for one monthly payment and you can sign up for it on a manufacturer web-site for a pre-set subscription price.

“But it is human nature to ignore what we do not want to hear and procrastinate.”

All of this to further demonstrate our predictions beginning of the year regarding the future of auto retailing. But it is human nature to ignore what we do not want to hear and procrastinate. Let’s face it the future of car business will mainly consist of operating fleets for ride shared vehicles and perhaps retail a handful of high end luxury autonomous vehicles for private ownership. But the culture and the sales approach will look nothing like the way you operate your car dealerships today. There will no longer be the sense of urgency of moving metal and performance measurements based on scale. This will become a total experiential and connected relationship between your staff and the consumer which will require deeper and sincere skill sets to communicate. This of course cannot be achieved unless you first build a leadership team that is connected with your employees at every level in order to develop the culture required to accommodate your growing client and employee base the millennial. It is time to stop wasting time money and energy on conventional and basically useless training platforms to increase your sales only try to move more metal while ignoring how really your customers and your employees feel about their experiences and the work place.

It is proven psychology that the creative sub-conscious will always try and maintain sanity at the individual belief level. So no matter what you do, unless you impact individual belief levels one cannot release their full potential to become effective in change and achieving the ultimate goal; HAPPINESS!
I have developed strategies and curriculum which addresses specifically the core belief changes in individuals and organizations alike to release that potential. Whether your plan is to sign off or to plow forward in the new world of mobility, we are here to help. MOBILITY IS THE NEW STRATEGY!
See you next month.
Arlan
Business