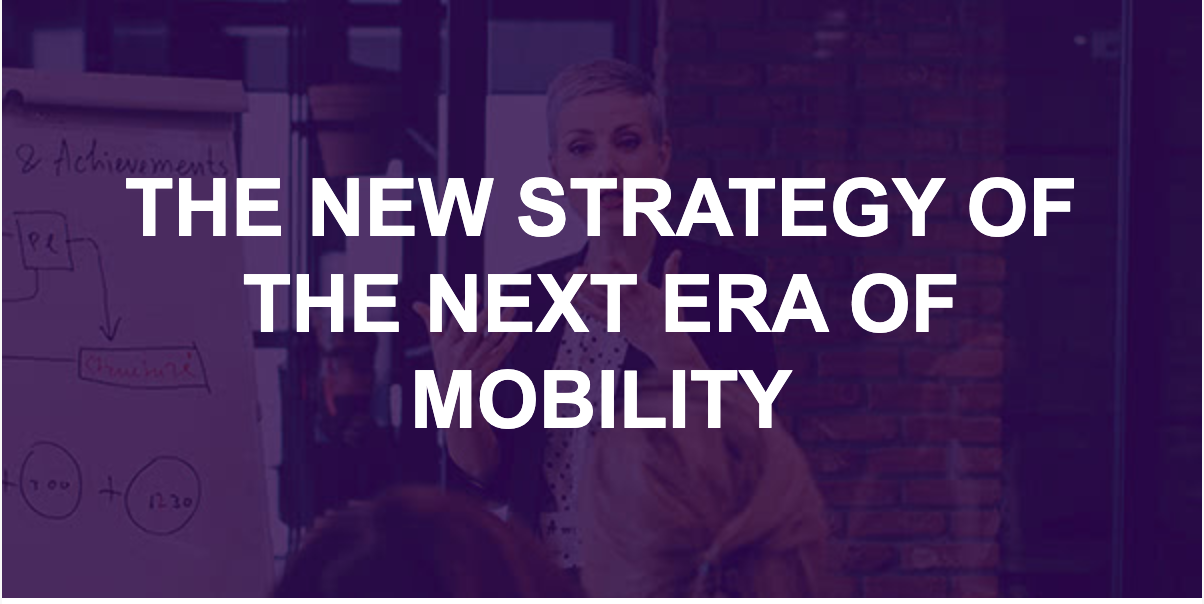 THE NEW STRATEGY OF THE NEXT ERA OF MOBILITY

While it is clear that autonomous ride share is disrupted for now due to the significant change in lifestyles created by the pandemic, there has been shifts perhaps to a two-step process while society recovers from this game changing disease. Its been a few years now since Volvo has introduced their subscription model that raised a lot of eyebrows among retailers and some consumers alike. After couple of years of uncertainty, in California, retailers won the battle against Volvo’s subscription program claiming that it was a direct sale to the consumer. Volvo now is trying to modify its program for California while continuing it in other states. Interestingly, just recently Porsche announced that they now enhanced their Porsche Passport subscription program to include single vehicle subscriptions, as well as even daily rentals all inclusive of all costs except gas and delivered to you by a valet service. It will be interesting to see how it will register with Porsche retailers in California. I have said before that instead of fighting these programs retailers should simply ask for their fair share of margins on each transaction and be happy with it. Ultimately it will save them operating cost, improve fixed operations business, and drive more customers to their stores.

But there is a lot more to the story, now if you pay attention, the electrification efforts are heating up by almost every manufacturer out there. VW’s ID.4 electric SUV will be introduced in the U.S. later this year with a range of 310 miles, Hyundai is expanding its Ioniq line with 5,6,7 in the next 3 years, Cadillac is banking on its new electric luxury SUV Lyriq next year to become a contender in that segment, Audi just enhanced its range on E-Tron to 222 miles which still doesn’t compare to the electric leader Tesla Model X which has a range of 351 miles. High power charging stations are going up around the country with powers as high as 350 KW that potentially can charge a vehicle up to a range of 300 miles in less than a half hour. And yet other technologies are working on wireless grids to charge fleets in parking garages.

All of this translates into the forward moving steps of autonomous ride share in spite of the bump in the road as we have discussed and predicted in our previous communications. Covid is not here to stay, social nature of the humankind will quickly forget about isolation and go back to interacting and sharing again. Our novel idea of converting retail stores to ride share fleet operations in the next 7 to 10 years still looks pretty good.