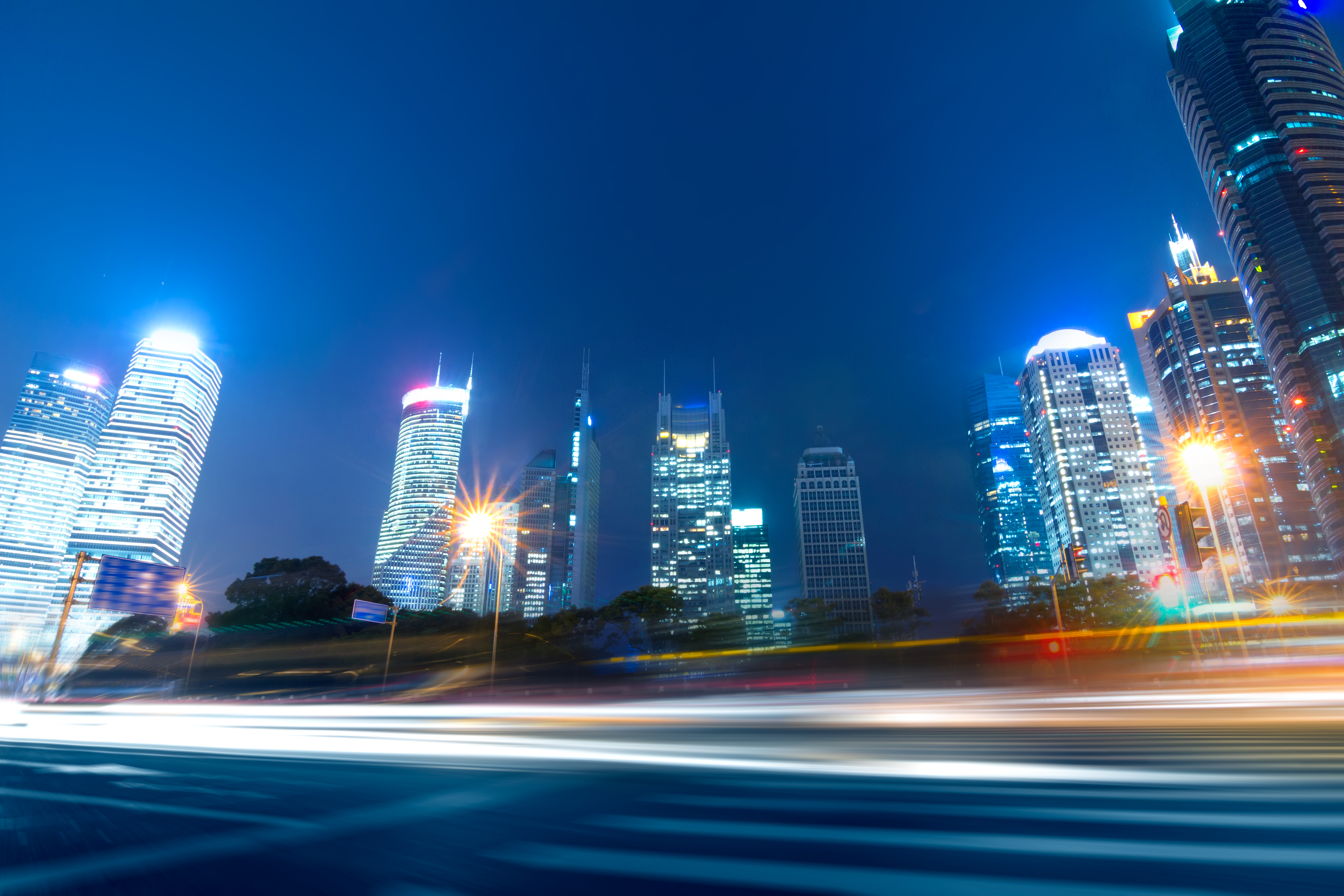 THE ROLE OF AUTO MANUFACTURERS AND RETAIL NETWORK IN FUTURE TRANSPORTATION

Some of the auto manufacturers are now increasingly blunt about their approach and efforts towards the future of mobility. Few of them demonstrated differences in their strategies towards the shift in their business models regarding the echo system and the transformation of how people will move around in the coming years. During the Automotive News World Congress in Detroit last week, Mary Barra and Jim Hackett expressed different views of the future. While GM as stated in our earlier communications has taken a proactive and conspicuous position both in investment commitments and business model development regarding, manufacturing, distribution and development of future mobility concepts, Ford seems to be floundering with an idealistic approach and invent themselves to leap ahead of the speed of development instead of competing in an constantly evolving arena which seems a little dangerous.

In Addition to Volvo, Cadillac, Porsche and Lincoln, now Mercedes Benz and BMW both announced that they would introduce their own pilot program of the subscription model in test markets in 2018. PSA announced to re-enter the US market by 2026 and clearly they are not targeting conventional auto sales but intend to compete in the arena of mobility service with specially built fleet vehicles such as Car2Go and Zipcar. Apple is of course working with full force to introduce their module of autonomous transportation in a way that will not be through any conventional methods of automotive production or introduction for that matter. Waymo is preparing its first commercially offered stage 4 autonomous Chrysler Pacifica in Arizona test markets before the end of this year.

So with all this proof defining the future of transportation, two major questions remain unanswered. What will happen to the vehicle distribution system (auto retailers) in America as we know it today? Secondly, will disruptors also dominate the manufacturing markets and drive the current automotive giants out of business? To answer the second one first, it is clearly an eminent danger for today’s auto manufacturers if they don’t catapult themselves into a paradigm shift where their revenue generation is no longer production but it is mobility services, networking and technology. In this model, manufacturing no longer dominates and drives value but the service does. If they cannot successfully transition into this business model, they then become an order taking manufacturing business that has no control over revenue generation and yes, the disruptors emerge and establish this new concept of building value and take over.

Going back and addressing the first question regarding today’s conventional distribution system of automobiles, I suggest that all retailers start taking proactive action with their respective manufacturer today before it is too late. If you remember, GM and Chrysler declared bankruptcy in 2008 and terminated all of their dealers and then formed a new company and reduced the overall retailer count in the US by about 4000 rooftops. While all of them have plans for the transformation and spending billions in that direction, no one at the retailer level is informed. Retailers regular factory contacts, and the regional executives during dealer meetings are all talking about the future business as usual with 5 year forecasts product planning and ETC. It is incumbent upon every one of the retailers in the US to pressure their respective franchisors to disclose future plans and how retailer investments will be protected in the new world of mobility where the retail concept as we know it today will be extinct. No one knows the timeline but one thing is eminent, when that time comes, retail stores will have zero value unless there is a transitional plan. But along the same lines, retailers also will need to transform themselves to becoming a service driven value generation from product focused value. This will also require substantial shifts in business models and environmental culture that exists today.

In the meantime, be prepared for a slightly tougher 2018 in sales, new vehicles are forecasted around 16.5MM but pre-owned will increase by 500,000 units to a total of 39.5MM primarily caused by the increasing lease return inventories. Interest rates are on a rise which is always a deterrent for car buyers and lending is also expected to get tighter due to swelling portfolios. Acquisition activities will be strong at peeked franchise values and uncertainty of the future developments, large dealer groups will be in the market looking for opportunities. As always I am here to help you solve some of these problems. Don’t hesitate to reach out. Till next month; have fun.

From the desk of