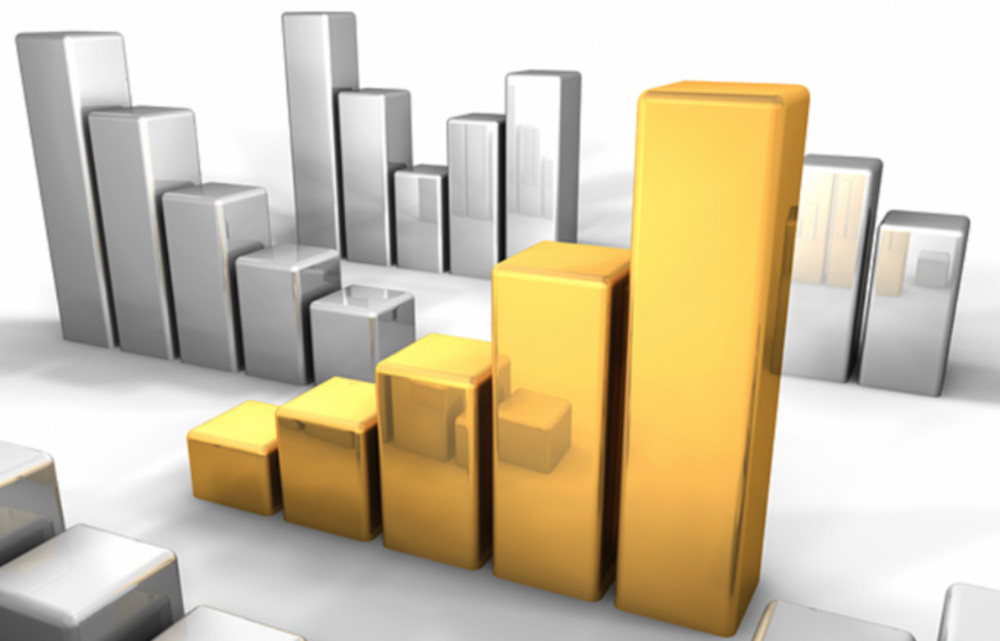 You deserve to make a profit…

…the question is how? 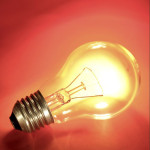 Last week Lexus executives announced a pilot program with 12 of its dealers to experiment haggle-free selling. We all remember that in early 1990’s Saturn started as a “New kind of Car Company” and introduced haggle free selling. They went out of business in 2009 for various other reasons but their pricing strategy did not work as well. Two decades later, some independent dealer groups have been trying the concept and to a respectable degree of success. Recently Sonic Automotive started their pilot dealership for haggle free pricing at Town and Country Toyota in Charlotte N.C… They intend to take the initiative to all of their 125 dealerships in 2016. I commend all of those pioneers for their courageous attempts. After all Thomas Edison failed thousand times before he invented the light bulb, and he said he did not fail, it just took 1000 steps to invent the light bulb.

Here is the reality… 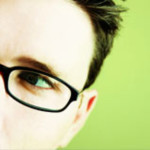 …with FCPA along with other government authorities tightening the screws in dealer reserves, FTC cracking down on auto dealers for their financing practices; it is evident that retailers are desperate to make a buck in an extremely competitive environment with price wars.

If I want to piggy back on my last month’s fixed operations stats and use the same example of a retailer which sells 100 new and 40 used cars, and at 60 % absorption with a total expense structure of $550,000 per month, it would have to keep $2,366 gross profit per unit retailed just to pay the bills.

In an era of price wars, where you virtually do not see any vehicle gross profit on an average transaction, retailers get creative in F&I departments and add-ons to make up for what they lost in the price of the car just to make a sale.

As much as we love and support the franchise system and free enterprise, anti-trust laws do not allow us to control prices between independent enterprises, one of the reasons why Tesla is fighting to have their own retail network. Another example would be In-n-Out Burger versus McDonald’s. One exclusively owned while the other operates on a franchise network. Mc Donald’s net profits dropped by 30% last year while In-n-Out Burger has been enjoying a year over year gains.

Moral of the story… 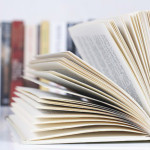 …is that retailers must make a consolidated effort to fix the price war problem and go back to basics of doing business and pay attention to break even points, adopt a transparent policy for their negotiation processes and start educating consumers about fair pricing. The other question we need to ask ourselves is in fact who our real competition is? Instead of getting in a price war with our fellow franchisees, we should keep our focus on competitive brands and gear our marketing efforts to conquest sales. After all every manufacturer design their dealer network to cover a specific market area, if everyone would just achieve their market share and stop competing against one another they would all flourish.

Like it or not, what these pioneers have started to implement haggle-free pricing will become the future of auto retailing in years to come. Why not jump on the band wagon early on and live through the pain and enjoy smoother and more profitable processes in years to come. Somehow there needs to be an unspoken meeting of the minds among retailer networks to make this magically happen.